Nominate a school principal that supports educational equity for a $25,000 Foster Award before February 28 here! 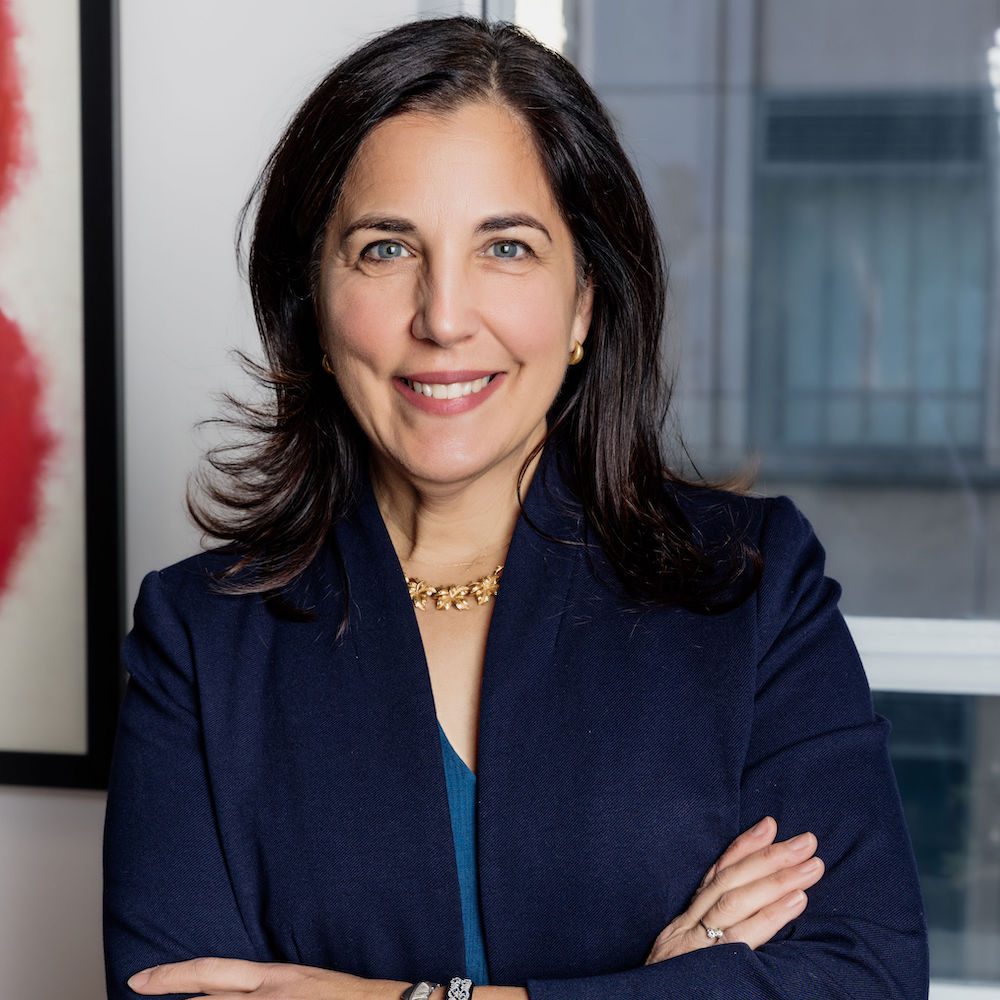 Lisa’s tenure at City Year began in 1997. She oversaw school partnerships and student outcomes for City Year San José/Silicon Valley before serving as Executive Director in Seattle from 2000 – 2006. She began her role as a City Year Regional Vice President in 2007.

Lisa started her career as a public school teacher, teaching Social Studies and English in middle and high schools for three years. She also served as Co-Director for Summerbridge San Francisco, supporting high potential, low income students on the pathway to college.

Lisa received a BA in International Economic Development and a Masters in Teaching from Brown University. Her awards and honors include being one of the Puget Sound Business Journal ‘s “40 Under 40″ in 2009, and the recipient of a 2011 Marshall Memorial Fellowship. She is married and the mother of two Seattle Public School students.